The beach guide has 9 beaches listed in and around the town of Great Yarmouth.

Great Yarmouth is a coastal town in Norfolk that sits between the North Sea and the mouth of the River Yare. It remains is a popular family seaside destination. 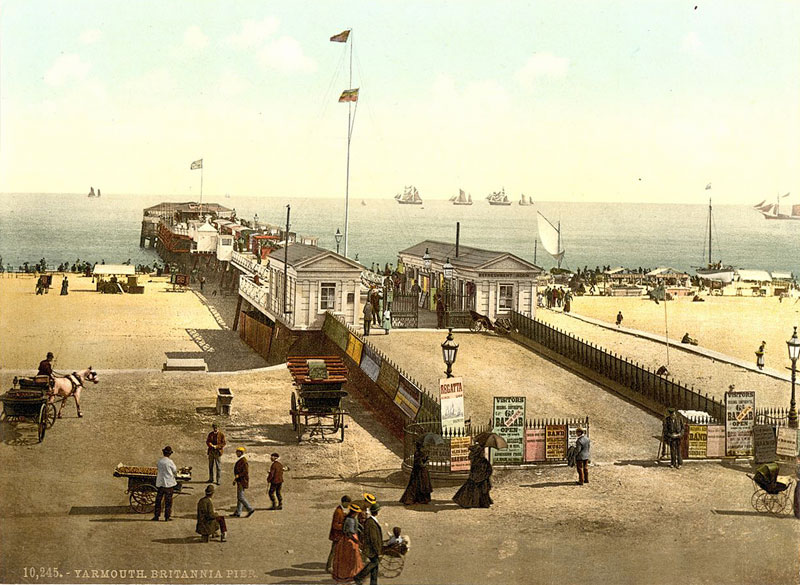 Great Yarmouth was originally a major fishing port which thrived during the 1700s. The town also served as a gateway from the Norfolk Broads to the North Sea. As with many other British seaside towns it developed as a resort during the Victorian and Georgian eras and much of the town features narrow streets with rows of historic houses. Within the town centre area is the market place, the largest of its kind in England. There has been a market here since the 13th century with part of it used for community events and performances.

Much of the Great Yarmouth is built around the seafront. Known as The Golden Mile there is a stretch of sandy beaches, shops and attractions; Marine Parade is known for having 12 amusement arcades within two miles.

Great Yarmouth has two piers; the Wellington Pier with its family entertainment centre and the Britannia Pier, which is grade II listed and home to the Britannia Theatre. This is often home to various traditional shows including acts like Jim Davidson, Chubby Brown and the Chuckle Brothers. Next to the Wellington Pier is the grade II listed Winter Gardens which was built in 1903; it has had various uses over the years including a ballroom, roller skating rink, beer garden and nightclub. However, it is currently closed. 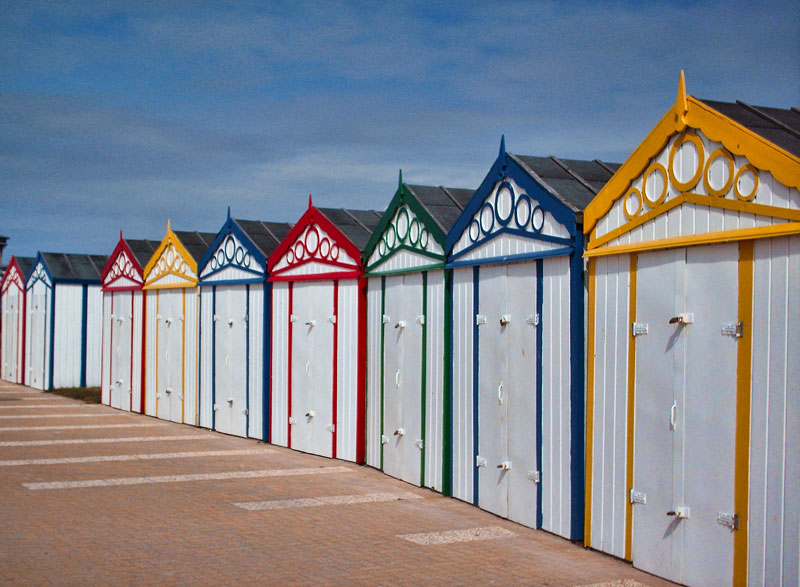 Family friendly attractions in Great Yarmouth include the Sea Life Centre featuring sharks and other aquatic life. If you are a fan of sealife you may be pleased to know it is not uncommon to see seals swimming off-shore in Great Yarmouth.
At the top of the other things to do list is the Great Yarmouth Pleasure Beach with its numerous rides, and the exotic animals at Amazonia Reptilarium. For those looking for something a little more historical there is the 13th century Tollhouse complete with dungeons. 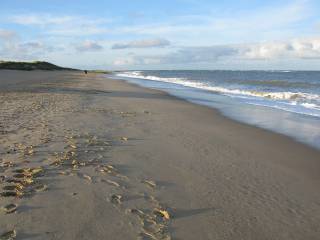