The beach guide has 5 beaches listed in and around the town of Minehead.

Minehead in Somerset sits on the south bank of the Bristol Channel. Due to its location, it has some of the highest tidal ranges in the world which can be as great as 48 foot which is second only to the Bay of Fundy in Canada. 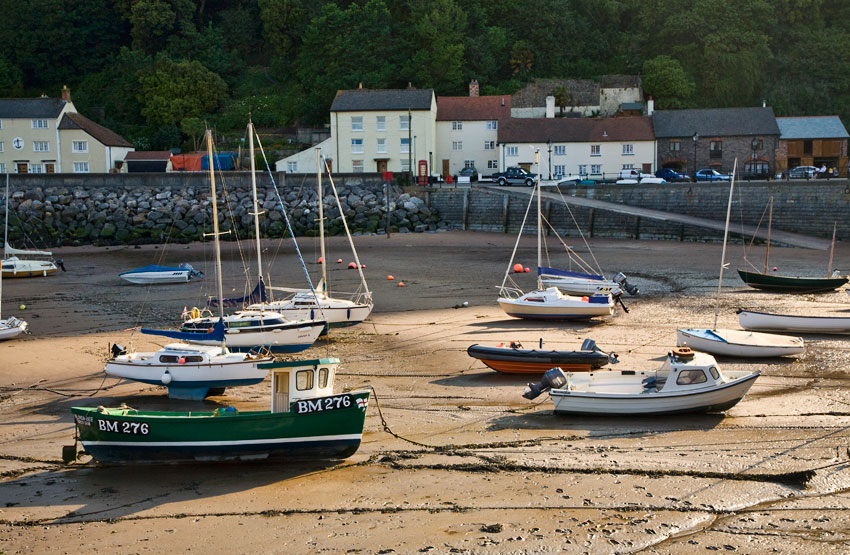 The town is situated on the edge of Exmoor National park and is overlooked by North Hill with rugged cliff exposures and shoreline wrapping around the coast. Minehead marks the starting point for the South West Coast Path which is the longest countryside walking trail in Britain. The coast path runs from the quayside in Minehead and winds round the coastline to Poole in Dorset.

The main beach at Minehead had to be largely reconstructed after it was washed away in a storm in 1990; today it is long and sandy at its main part and becomes a pebble beach near the harbour. It stretches for a mile along the promenade and offers views out across the Bristol Channel to Wales.

Much of the town was built during the Victorian and Georgian eras when the railway arrived in 1874 and seaside resorts became popular with wealthy visitors from nearby cities. It was during this time that Minehead was developed including the Quay and Higher Town area with its numerous listed buildings, grand hotels and thatched cottages. 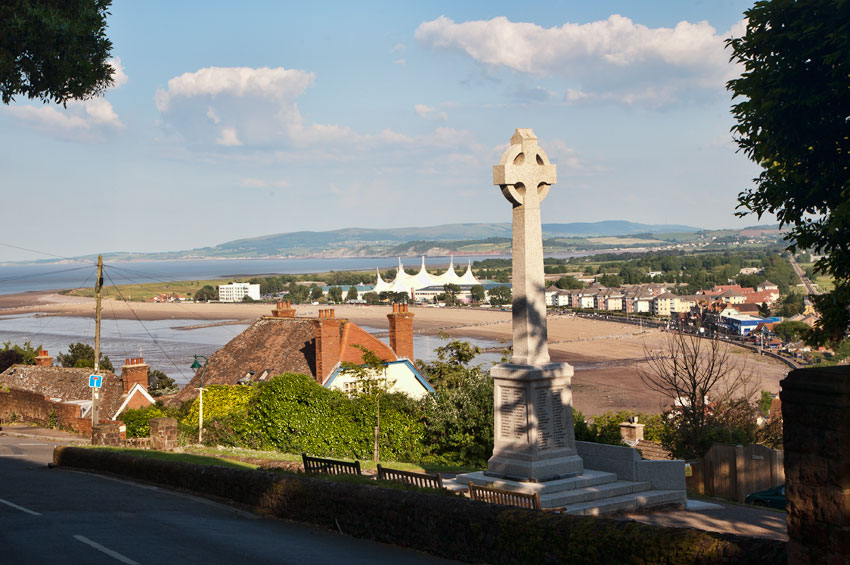 Also of note in the town is the Butlins Resort Minehead. This holiday camp was established in 1962 and is still popular today. Occupying a beach front location it can be easily recognised by its huge tent like structure.

One site of historical interest in Minehead is St Michael's Church which dates from the 15th century and has been awarded grade II listed status by English Heritage; its tower used to house a beacon light used to guide ships approaching the harbour.

Minehead has an ancient local tradition called the Hobby Horse which takes place in the town's streets on the first of May every year where musicians and rival horses parade the streets. This date has been a festival day since 1465 in Minehead. The Minehead and Exmoor Festival also takes place in the town every year and has since 1963, a week-long celebration of classical music. 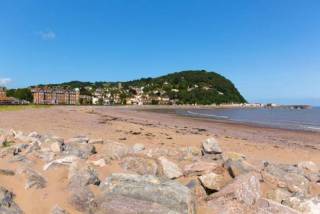