The beach guide has 6 beaches listed in and around the town of Rhyl.

On the north east coast of Wales in Denbighshire is the seaside town of Rhyl which sits at the mouth of the River Clwyd. It is a popular coastal resort and one of the biggest towns in North Wales which has seen a significant amount of investment and redevelopment in recent years. 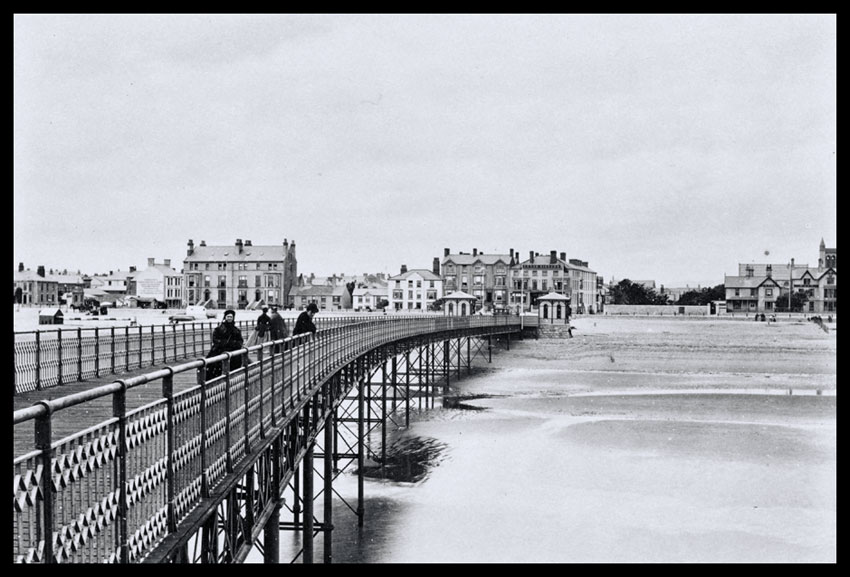 Rhyl was once an elegant Victorian resort, popular with affluent day trippers from Liverpool and Manchester, attracted by the clean seaside air and coast. Along the seafront are plenty of traditional beach shops, while the Carneddau Mountains can also be seen from the beach. The Drift Park joins the seafront to the town centre with its promenade that boasts a waterpark with paddling pool with fountains, playgrounds, miniature golf and an open air theatre.

One of the main landmarks in Rhyl is the Sky Tower which soars 250 feet (90m) above the town on the West Parade. This is where you'll also find the Rhyl Children's Village theme park. On the East Parade is the Rhyl Sun Centre which is an indoor leisure centre, and the SeaQuarium with its array of aquatic life to explore, while next to it is the Pavilion Theatre which often shows various comedy and contemporary theatre.

A popular attraction is the Marine Lake, which is a 12 hectare reservoir which opened in 1895. The only original attraction from its Victorian past is the Rhyl Miniature Railway which travels around the lake. Close to Rhyl is Bodelwyddan Castle and Park with its 40 acres of historic grounds featuring trails, woodland walks and orchards. 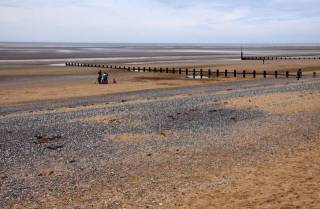