Beaches in Sandown, Isle Of Wight

The beach guide has 16 beaches listed in and around the town of Sandown.

On the south east coast of the Isle of Wight sits the typically Victorian seaside resort of Sandown. It is located on Sandown Bay which is just off the English Channel and shares the bay with the neighbouring town of Shanklin to the south. 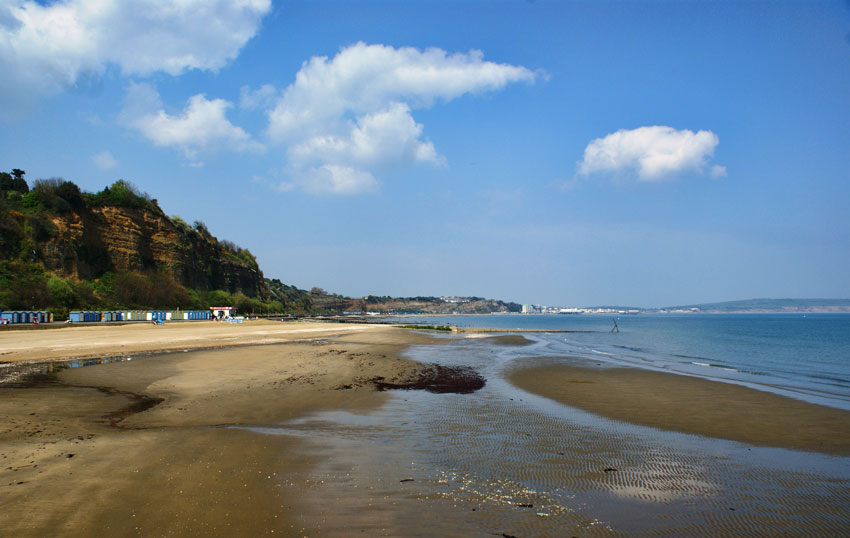 As with many seaside towns, Sandown became popular with wealthy visitors when the railway increased mobility during the Victorian era. Holidaymakers were attracted by sea air and the warmer climate of the Isle of Wight. As a result the town has a very traditional feel with Victorian and Georgian style buildings lining the esplanade and overlooking the beach below.

Sandown is known for its long stretch of golden sandy beach which is often regarded as one of the best on the Isle of Wight. The beach stretches the full length of the esplanade, from the Devonia Steps joining up with Yaverland Beach and the bandstand. The pier at Sandown is one of the town's best known features and is home to a large amusement arcade, bowling, crazy golf and cafes, as well as various designated sea fishing areas. 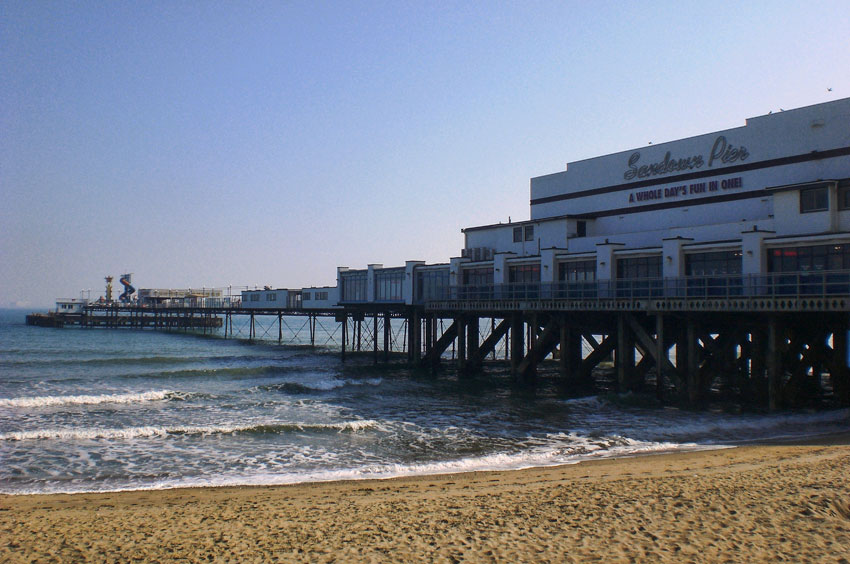 Sandown boasts a wealth of natural features including Culver Downs which sits north of the town. The chalk downs owned by the National Trust are home to various wildlife and seabirds who nest on the cliffs. Inland are the freshwater wetlands of Sandown Levels where you will find Alverstone Mead Nature Reserve, a popular birdwatching spot. Further inland are the woodlands of Borthwood.

The Isle of Wight Zoo is situated on the seafront in Sandown and is a popular family attraction. Other attractions include the Dinosaur Isle museum, 18 hole golf course and Sandham Gardens with its skate park, crazy golf and bowls.

Every year in July and August the Sandown Carnival takes place; it is one of the oldest carnivals and dates back to 1889 with various day processions and illuminated evening events. 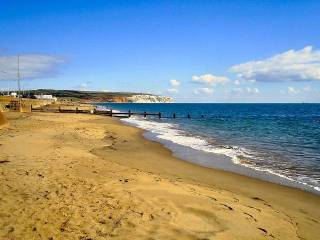