The beach guide has 8 beaches listed in and around the town of Weymouth.

Weymouth is a popular seaside town positioned at the mouth of the River on the English Channel coast in Dorset. It is known as a gateway to the World Heritage Site of the Jurassic Coast which is famed for its important landforms and geology. It was one of the first modern tourist resorts in the UK after the Duke of Gloucester built his home Gloucester Lodge in the town and his brother King George III went on to spend 14 holidays there. 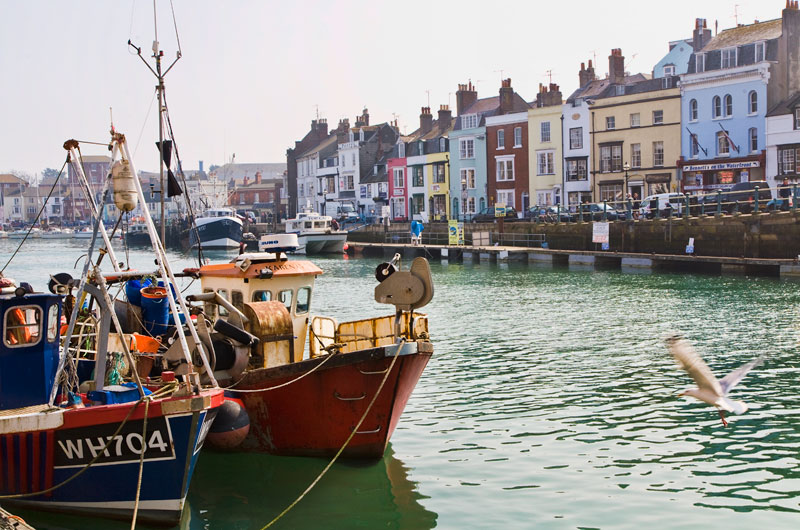 It is blessed with one of the warmest climates in the country and is one of UK's most visited seaside resorts, popular because of its traditional seaside charm and safe sandy beach which stretches for three miles. There are two routes around Weymouth on the South West Coast Path, one which goes round the coast and the other which runs along the South Dorset Downs.

The town is best known for its attractive esplanade facing out to Weymouth Bay where there are rows of elegant Georgian terraces built between 1770 and 1855, many of which have been converted into hotels, shops and apartments. There are also various landmarks along the esplanade including the Jubilee Clock which was built in 1887 to celebrate the 50th year of Queen Victoria's reign, as well as statues of Victoria, George III and two war memorials.

The busy harbour area is positioned in the centre of the town and separates the two areas of Melcombe Regis and Weymouth via a bridge built in the 1930s. It is home to private yachts, boat rides and cross channel ferries. The Nothe Fort is a popular tourist site which sits on the promontory end of the harbour; built in 1860 originally as a coastal defence, it is now open to public after being fully restored during the 1960s. Weymouth, along with its neighbour Portland, was one of the host venues for the London 2012 Olympic and Paralympic sailing events. 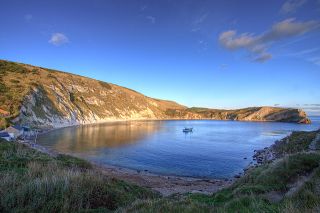