The county of Dorset, located on England's south-west coast, has a colourful history. It accounts for some unfortunate firsts, including being the landing point of the first documented Viking raid on English soil, and was the port of entry through which the notorious Black Death came to the British Isles. 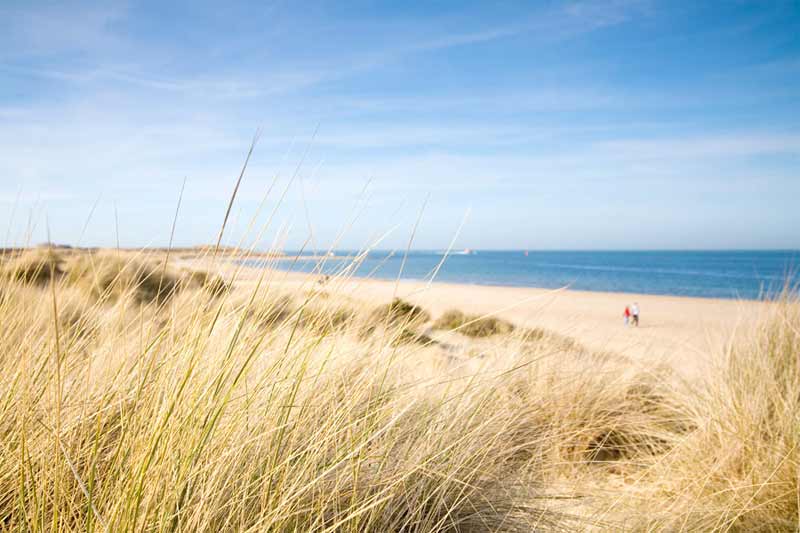 However, its lovely scenery has led to over half the county being designated an Area of Outstanding Natural Beauty, and much of its coastline is part of the Jurassic Coast, a UNESCO World Heritage Site.

Tourism is Dorset's most important industry, and millions of visitors travel here to enjoy the tremendous variety of attractions this county has to offer. Most come for the numerous beaches, the beautiful countryside, historic castles, and stately homes.

Dorset's recent history is defined by its links to some literary heavyweights. Thomas Hardy was born near Dorchester and spent most of his life in Dorset. The house of his birth and the home that he designed for himself and lived in until his death are both open to visitors.

Fans of Jane Austen will recall that the harbour wall at Lyme Regis was the site of dramatic events in her novel Persuasion. The same wall, known as the Cobb, was also important to the plot of the French Lieutenant's Woman.
T E Lawrence, better known as Lawrence of Arabia, also called Dorset home, and his holiday cottage in Moreton has been preserved for visitors.

Dorset possesses some of Britain's most highly rated beaches included a number of Blue Flag award winners. Swanage, a tourist magnet since Victorian times, is still a popular destination. Visitors can enjoy that most quintessential of British seaside entertainments, a Punch and Judy show.

Studland has a three mile long stretch of sand and is a good place for swimming. It is also notable for having a naturists' area at Knoll Beach.

Bournemouth, Dorset's most populous town, has 11 miles of sandy beaches. Families will find plenty to enjoy at Alum Chine beach, which has a paddling pool and a pirate-themed playground built in homage to Robert Louis Stevenson, who lived in Bournemouth for some years.

The beach guide has 64 beaches listed in Dorset. 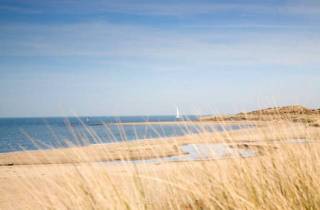