The coastline of the British Isles is a not only incredibly varied but also surprisingly long. It stretches for over 11,000 miles, which is longer than the coasts of France and Spain combined. This is due to how convoluted the British coast is, with innumerable nooks and crannies - perfect for hiding secret coves, little-known bays and the quietest of beaches.

For those seeking a little peace and a quiet on a sunny summer's day there are always options. From hidden smuggler's coves to white sand bays that only appear at low tide, there is a reward for the more intrepid expolerer.

There is often a reason why some of these hidden gems remain virtually untouched, even in these days of the internet and accurate maps. For some it is as simple as they are too far from the nearest parking - it doesn't take much to put off the less dedicated beachgoer! Other beaches require visitors to have the fearlessness and athleticism of a mountain goat to get anywhere near the shore. And then there are those that nobody seemed to bother putting on the map... 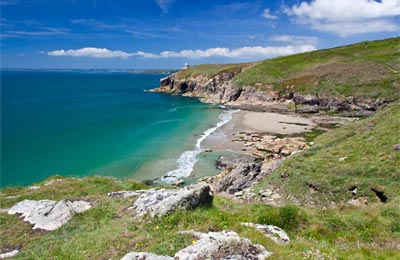 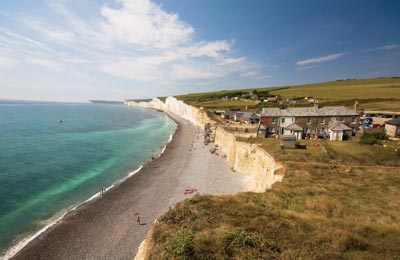 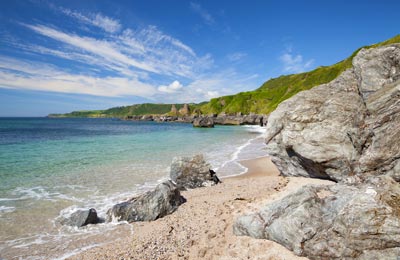 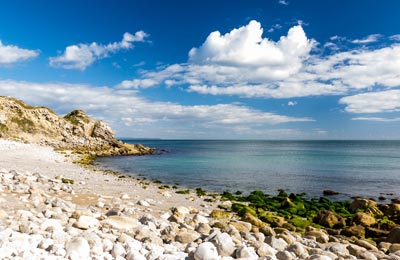 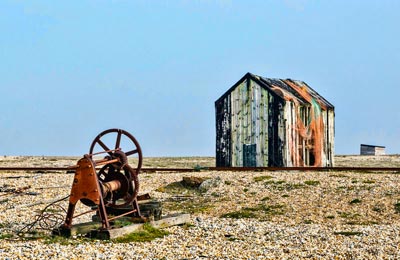 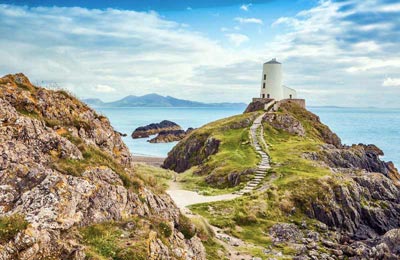 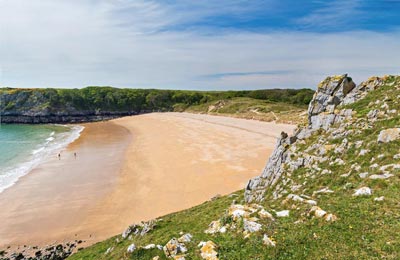 Please note: we would have preferred it if these beaches could have remained secret forever and would like to make it clear that the Beach Guide would never be the first to publish the details of any hidden beach. 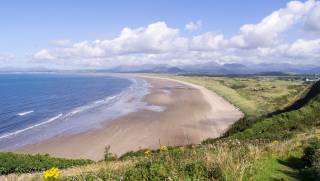