Beaches in Southend On Sea, Essex

The beach guide has 8 beaches listed in and around the town of Southend On Sea.

Located on the Essex coast, on the northern side of the Thames Estuary, is Southend-on-Sea, a popular and traditional seaside resort. As with many seaside towns, Southend-on-Sea became popular during the Victorian era and despite the decline of British seaside holidays in recent years, it still attracts over six million tourists every year. 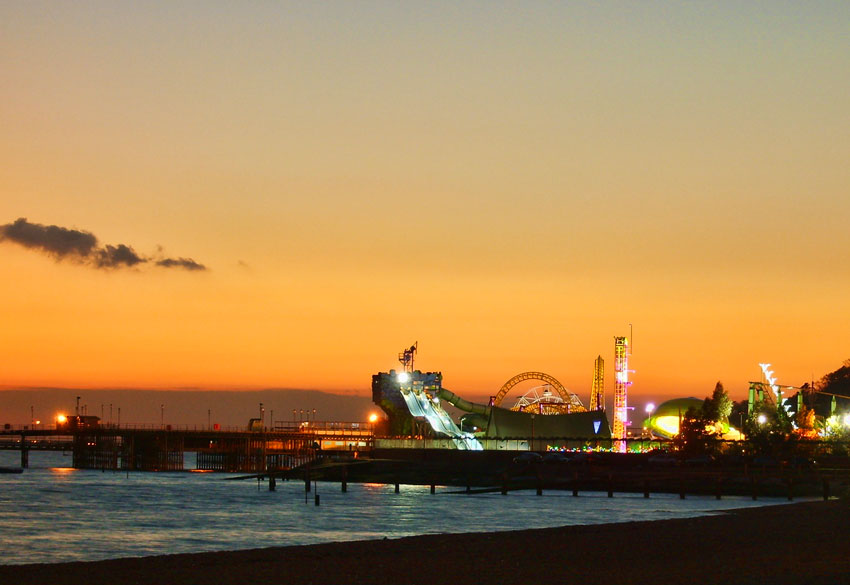 Boasting seven miles of sandy beaches including three blue flag beaches and seven quality coast awards, much of Southend-on-Sea is centred on the sands and seafront. There is a modern lift that links the main street in the town with the seafront and new pier, along with the older Southend Cliff Railway further down the promenade.

Southend Pier is the longest leisure pier in the world, stretching out 1.33 miles (2km) from the shore. It was built in 1830 during the Victorian heyday of the town. There has been a railway running the length of the pier since 1890, originally an electric service, but was replaced with a modern version in 1986. At the entrance to the pier is an amusement park called Adventure Island with over 50 rides, as well as the Sea Life Adventure aquarium. The pier is also home to the Royal Pavilion which regularly hosts various events and exhibitions. 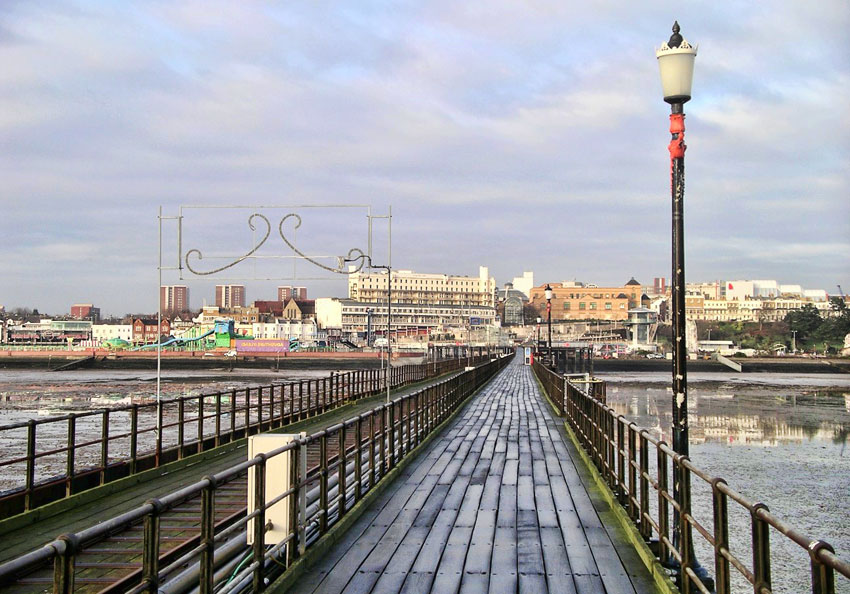 Numerous events take place in Southend-on-Sea throughout the year, with one of the most popular being the airshow which happens in May every year. It is one of Europe's largest free airshows showcasing military jets and aerobatic displays over the seafront. The Southend Carnival is another popular event, taking place in August every year along the Golden Mile promenade it starts with the lighting of the illuminations. 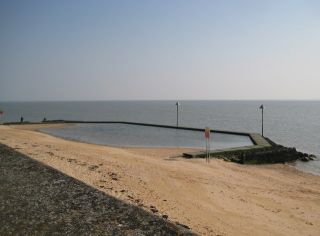