The beach guide has 4 beaches listed in and around the town of Mablethorpe.

On the east coast of England in Lincolnshire sits the small seaside town of Mablethorpe, a traditional British seaside resort set around the sandy beach. As with many seaside towns, Mablethorpe became popular during the 19th century with wealthy visitors. 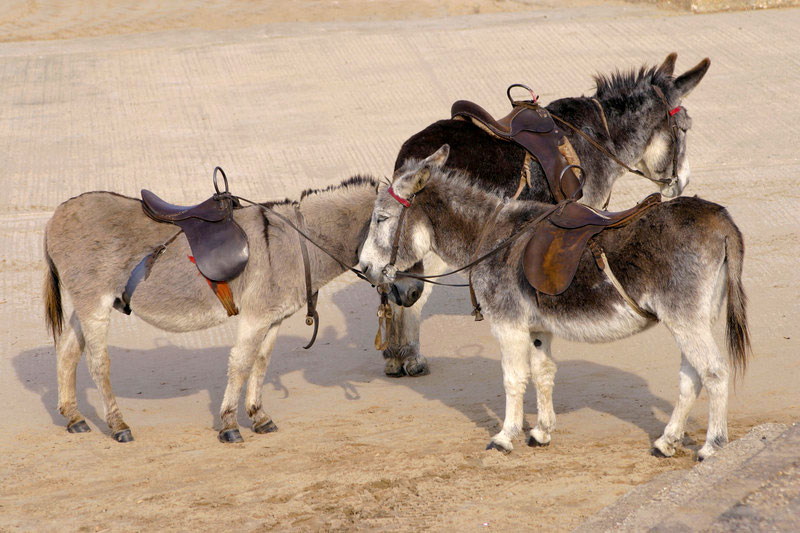 The area boasts more than four miles of unbroken coastline with Mablethorpe being known for its award winning blue flag sandy beach. A popular sand train runs along the coastline taking visitors to and from the most northerly point of the beach. The soft golden sands here are backed by grassy dunes and the traditional promenade that overlooks the beach with its amusement arcades and the old fashioned Dunes Leisure fairground.

A popular tourist attraction in Mablethorpe is the Seal Sanctuary which sits in acres of the sand dunes overlooking the coastline and is home to various animals including seals, lizards and birds of prey. Queens Park is a popular parkland area set across from the beach with its boating lake, paddling pool, putting green, bowling and miniature railway.

Mablethorpe hosts various events throughout the year including the popular illuminations that takes place every summer. Other events include the Mablethorpe Marathon, the Motorcycle Festival and the Bathing Beauties festival which is Britain’s only beach hut that takes place in September every year as owners compete in exterior design. 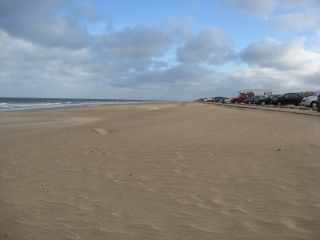