The beach guide has 6 beaches listed in and around the town of Swanage.

The coastal town of Swanage is located on the Dorset coast. Swanage Bay forms the eastern end of the Isle of Purbeck. Not actually an island but a peninsula Purbeck juts into the English Channel and is also part of theJurassic Coast World Heritage Site. There are miles of footpaths, cycle routes and bridleways in the area. 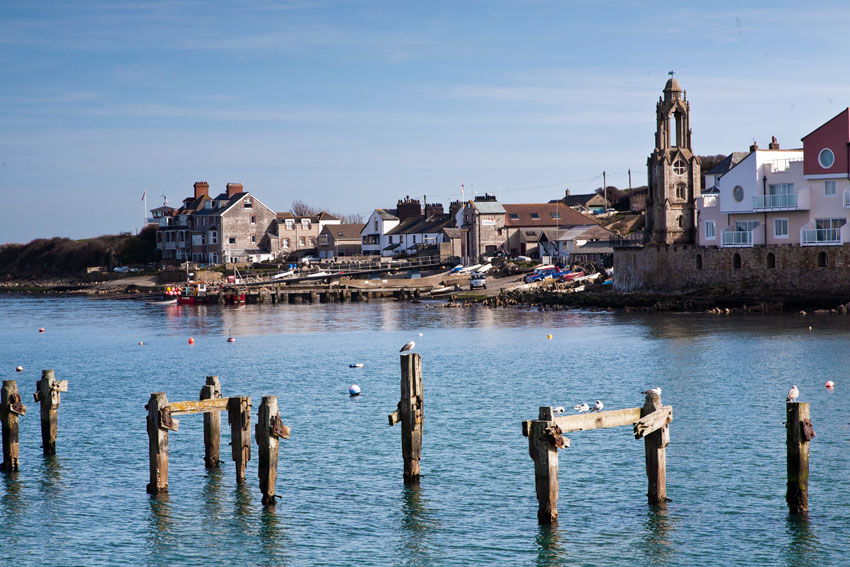 Swanage was originally a small and traditional port and fishing village, which as with many coastal towns, became popular during the Victorian era with wealthy visitors. When the arrival of the railway in 1885 made this previous isolated bay much more accessible with direct trains from London. To this day, Swanage is still a popular tourist resort with visitors drawn to the sandy beaches and numerous family attractions during the summer months.

The town is built around the bay, it is sheltered and calm with a gently sloping white sandy beach and has previously won numerous blue flag awards. At the seafront is Swanage Pier, built in 1896 it was originally used for industry and connections to other towns and cities, but the entire pier was recently refurbished and won the Pier of the Year award from the National Piers Society in 2012. It also boasts some of the best diving areas in the south of England. 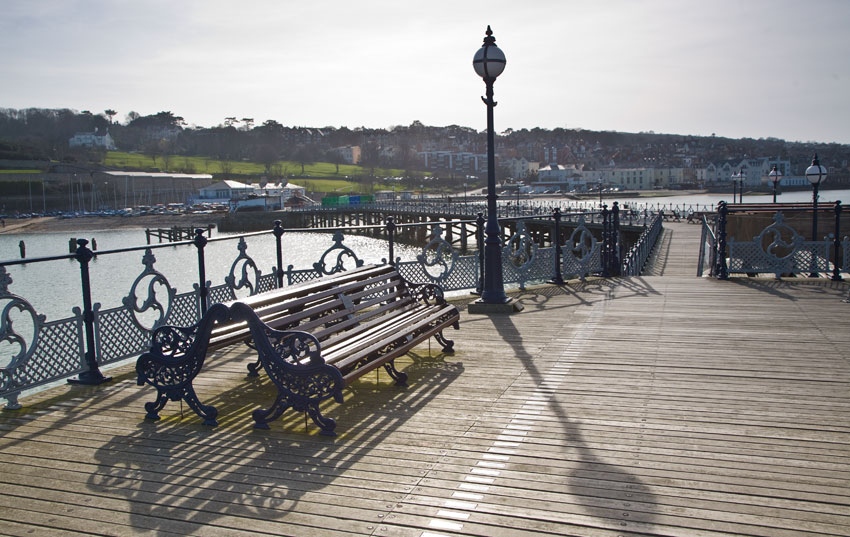 Swanage Railway runs through the Isle of Purbeck and is six miles long steam railway that follows an older route that also takes you through to Corfe Castle, an iconic landmark in the countryside close to Swanage.

In August every year the Swanage Carnival takes place which includes a week long celebration with the main procession of floats and dancers, firework displays, live music, marathon and regatta. Other local events include a Jazz Festival, Blues Festival and Folk Festival, and Swanage is also a popular traditional location for New Year's Eve celebrations. 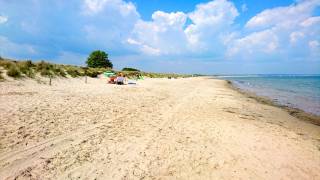