The beach guide has 4 beaches listed in and around the town of Cromer.

Cromer is a traditional seaside town located in the north of Norfolk; the town is perched on a cliff top overlooking two sandy blue flag beaches. Two long distance pathways end in the town; the Norfolk Coast Path and the Weavers' Way. 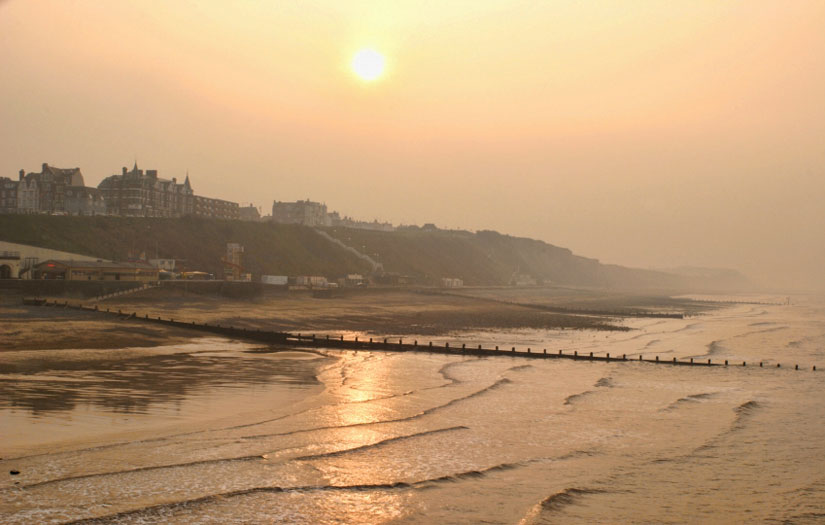 Dominating the town is the church of St Peter and St Paul boasting magnificent stained glass windows and a tower which soars 160 feet over Cromer - the tallest in Norfolk. The streets of Cromer are a maze of lanes and alleyways filled with independent shops, restaurants and cafes, many of which sell the famous Cromer crabs which the town is renown for.

As with many seaside resorts, Cromer became popular with affluent visitors during the Victorian and Edwardian eras coinciding with the arrival of the railway in 1877. An additional boost to tourism in the resort stemmed from the future King, Edward VII, regularly playing golf in the town. This was when much of the town was built including many of the grand hotels along the seafront such as the Hotel de Paris which was built in 1820 and converted into a hotel in 1830 To this day it remains as a hotel with its imposing elevated position overlooking the pier. Cromer Pier was also built during this time and is home to the Pavilion Theatre which stages various shows and events.

Local points of interest include Cromer Museum, which tells the story of the town's fishing and seaside history, and the nearby 17th century National Trust owned Felbrigg Hall with its parklands. Other popular attractions include the South American themed Amazona Zoo that covers 10 acres with various animals including moneys, jaguars and flamingos.

Every year in August the Cromer Carnival takes place over a week and includes various events including a parade with floats and displays by the Red Arrows over the seafront. 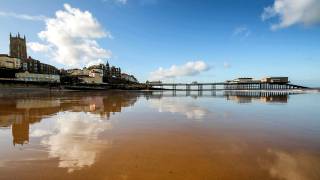