The historic county of Clwyd has attracted tourists to its beaches since at least Victorian times. Comprising the modern counties of Denbighshire, Conwy, Flintshire and Wrexham, Clwyd is located in the north-east of Wales. Its beaches face the Irish sea, and it shares borders with Powys and Gwynedd in Wales, and Cheshire and Shropshire in England. 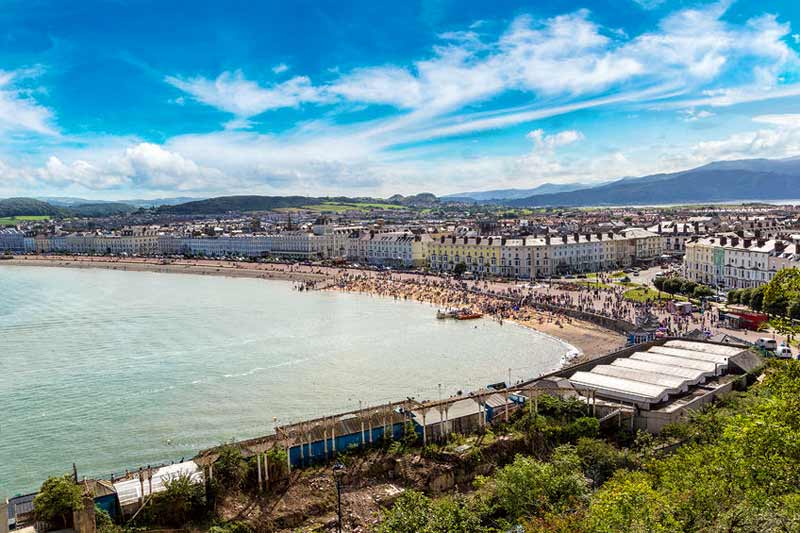 As is the case with much of Wales, Clwyd's inhabitants fought in centuries past to defend it against a succession of conquerors including the Romans, Normans, and the English. Vestiges of this battle-worn history exist in monuments such as Conwy Castle, built in medieval times by Edward I during his conquest of Wales.

Llandudno has two notable beaches: the West Shore and North Shore. The Alice who lent her name to Lewis Carroll's Alice's Adventures in Wonderland used to holiday at the West Shore as a child, and the house she and her family used to live in still exists, although it's been converted into flats. In addition, history buffs might want to stop by the Great Orme Copper Mines, which date from the Bronze Age, and have an underground museum built in the tunnels.

Prestatyn, now a seaside resort town, has an ancient lineage, as evidenced by its Neolithic mound and remains of Roman baths.

The sandy Old Colwyn Beach is a popular destination for water sports, including jet-skiing, windsurfing, sailing and kayaking.

The beach guide has 24 beaches listed in Clwyd. 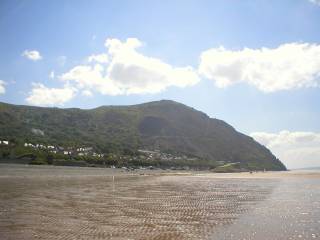