With its mild climate and 27 beaches, all notable for their cleanliness and beauty, Guernsey, the second largest of the Channel Islands has been a tourist destination since Victorian times. 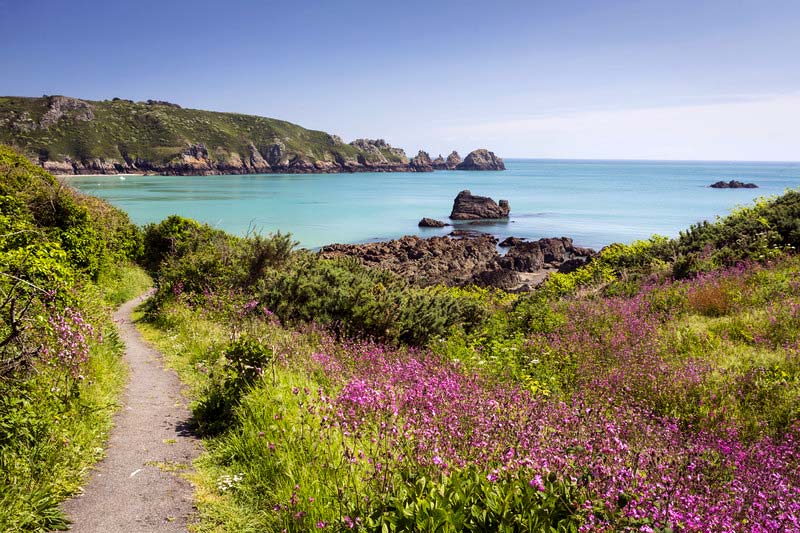 A number of outdoor pursuits are available here, including kayaking, golfing, guided walks, coasteering, boat rides, and even flying lessons.

Foodies will enjoy the array of cuisine on offer, since Guernsey prides itself on quality ingredients, both from farm and sea. Food festivals are a big thing here, most notably the six-week Tennerfest, during which it is possible to get a three-course gourmet meal from between £10 and £20 per person.

The eight century old Castle Cornet, one of Guernsey's main attractions, is home to no less than five museums and four formal historic gardens. You can take your pick from the Maritime Museum and art gallery, the 201 Squadron (RAF) Museum, the Light Infantry Museum, the Story of Castle Cornet, and the Militia Museum.

The French novelist Victor Hugo was arguably Guernsey's most famous resident, and wrote his master work Les Misérables while he was exiled here from 1855 to 1870. Hauteville House, his home on the island, is open for visitors between April and September.

If you wish to broaden your Channel Island experience, with Guernsey as a base it is possible to make day trips to any of the nearby islands of Sark, Alderney, Lihou and Herm.

The beach guide has 14 beaches listed in Guernsey. 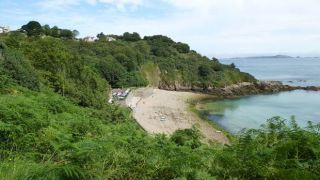