Devon is one of the UK's most popular tourist destinations, and with good reason. 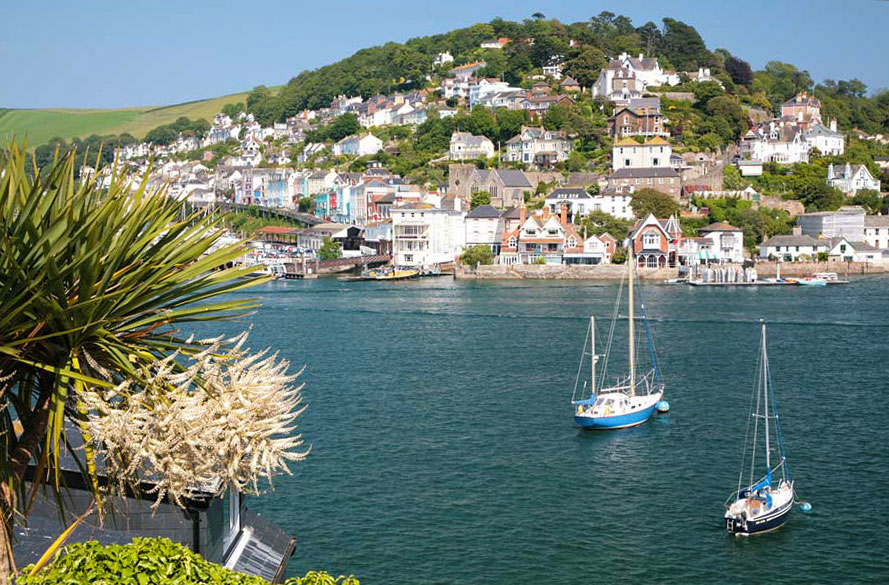 Devon also has a lot to attract those who prefer holidays with a more urban flavour. The largest town, Plymouth, is the spot from which America's Pilgrim Fathers famously set off to found their colony in the New World. Among its chief attractions are the National Maritime Aquarium, billed as the UK's biggest, and Plymouth Hoe, an expansive grassy public space from which you can enjoy spectacular views of the harbour.

Exeter oozes history and has a Gothic cathedral, cobbled streets and buildings dating from medieval times, along with, older still, remnants of Roman structures.

One of the highlights of the south coast is the riverside Dartmouth, home to the Britannia Royal Naval College, has a reputation for its excellent restaurants.

But if you're after a fun-packed family holiday with more beaches galore Torbay may be right up your street. With its tight concentration of seaside resort towns, Torquay, Paignton and Brixham, this stretch of coast is dubbed the English Rivera. Facing into the clam waters of the English Channel, Torbay possesses numerous attractions that make it a favoured choice for family holidays. In addition to its beaches, highlights include Kent's Cavern cave system, a zoo, a cliff-side railway tour and Babbacombe Model Village.

The beach guide has 120 beaches listed in Devon. 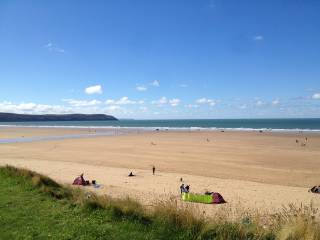