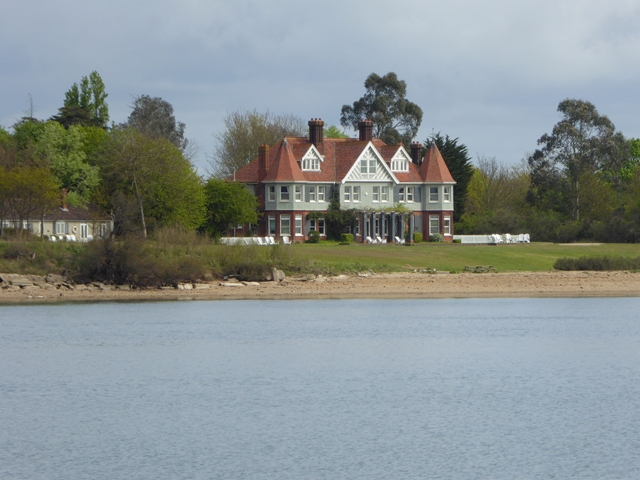 Dist:0.1km
The Manor House on Osea Island was built by Frederick Charrington of the Charrington brewing family. In the early years of this century, it operated as a rehab centre. Now available for holiday lets for up to 20 people.

© Oliver Dixon and licensed for reuse under this Creative Commons Licence